I-80 Speedway celebrating 25 years of racing

In 2001, the track was purchased and renamed Nebraska Raceway Park. In 2004, Land Developers Inc. purchased the track, and is the present owner. In August 2004, Little Sunset Speedway, a 1/8th mile karting facility was added behind the main grandstand of the speedway.

In the spring of 2005, the Soaring Edge Motocross facility was open but was closed in 2009. The 4/10ths mile track was renamed I-80 Speedway and the entire facility was renamed Nebraska Raceway Park in 2005. In 2011, Little Sunset Speedway was enlarged with a wider racing surface and higher banking to accomodate Mini Sprints in addition to go-karts.

The Crown Jewel event at I-80 Speedway is currently the Silver Dollar Nationals. The event features the Lucas Oil Late Model Dirt Series and the United States Modified Touring Series. In 2018, the SDN will pay $53,000 to win and $2,000 to start. 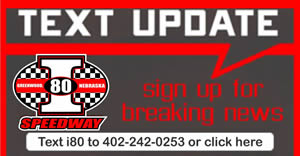 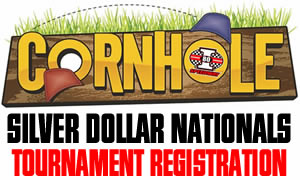 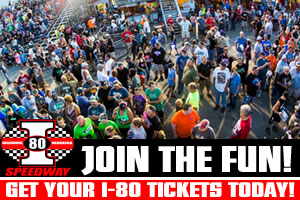 No slides found, please add at least one Slide Template to the choosen language.

No slides found, please add at least one Slide Template to the choosen language.
X