The Country Inn is just off I-80 Exit #403 just 12 minutes from the Lancaster Events Center. The hotel featuring many amenities such as a FREE full hot breakfast every morning, and much more.

The hotel has provided the Turkey Chase with a rate of $99. per night for a standard double queen. To book your reservations call (402)-476-5353 and tell them you are with the Turkey Chase. Book your rooms as soon as possible as they have a limited number of rooms available.

Welcome Jody Krug as Race Director and the 2014 Schedule

On Behalf of LDI and the Kosiski Family and all those involved with Little Sunset Speedway we would like... read more 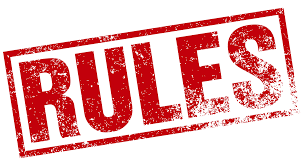 The 2018 track rules for Little Sunset Speedway have been posted on the website. This includes rules for all... read more 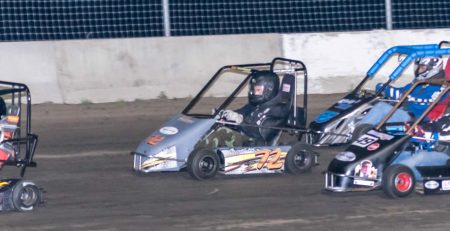 Go Kart Races for May 23rd are Cancelled

With weather quickly moving in at the track, Go karts are CANCELLED for tonight stay safe at home tonight... read more

Motel Rooms for the Turkey Chase 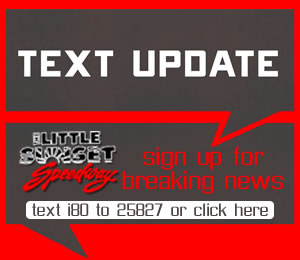